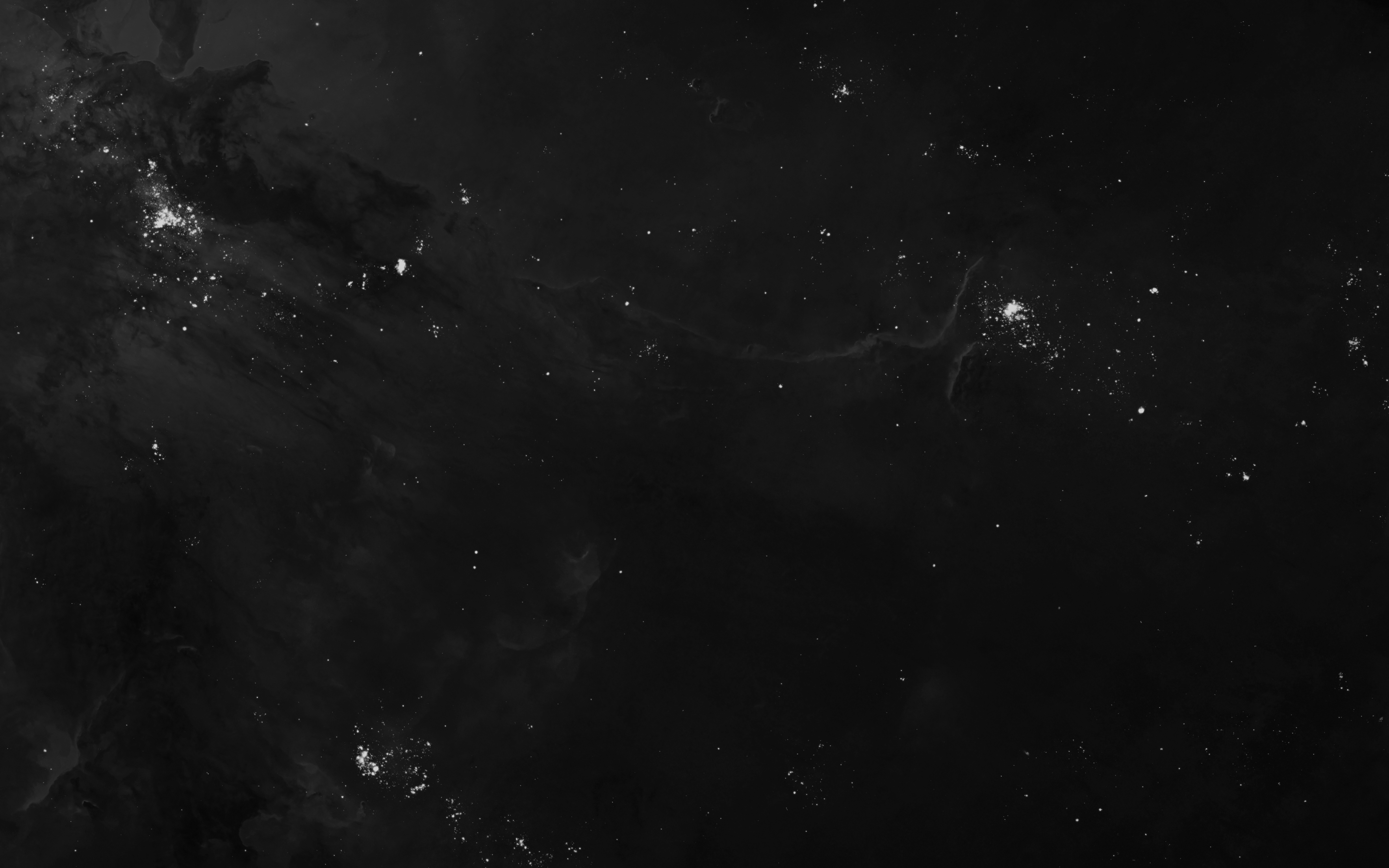 Your purchase of courses, workshops, and products helps fund the development of original content with the goal to inspire, destigmatize, and elevate underrepresented voices
CHANGE THE WORLD
PARALLAX
Fear is a matter of perspective
9 episode limited series
In a pseudo modern reality, a huge walled city sits in the middle of a lonely desert. In the midst of the dense city, Indi is a transient con artist out for her next grift. Jaded and disconnected from others, Indi never sticks around very long, but during her latest grift as a fortune teller, things get complicated and her false identity quickly becomes an unsettling reality.

Cursed into a constant supernatural vision state, she is bombarded with people’s deepest fears personified. Determined to escape this curse and preserve her sanity, she finds temporary relief when she puzzles out the truth behind the visions. Along the way she learns to connect with others and learns to see her ominous curse as an unlikely savior.
‍
Psychological Mystery with Fantasy Elements 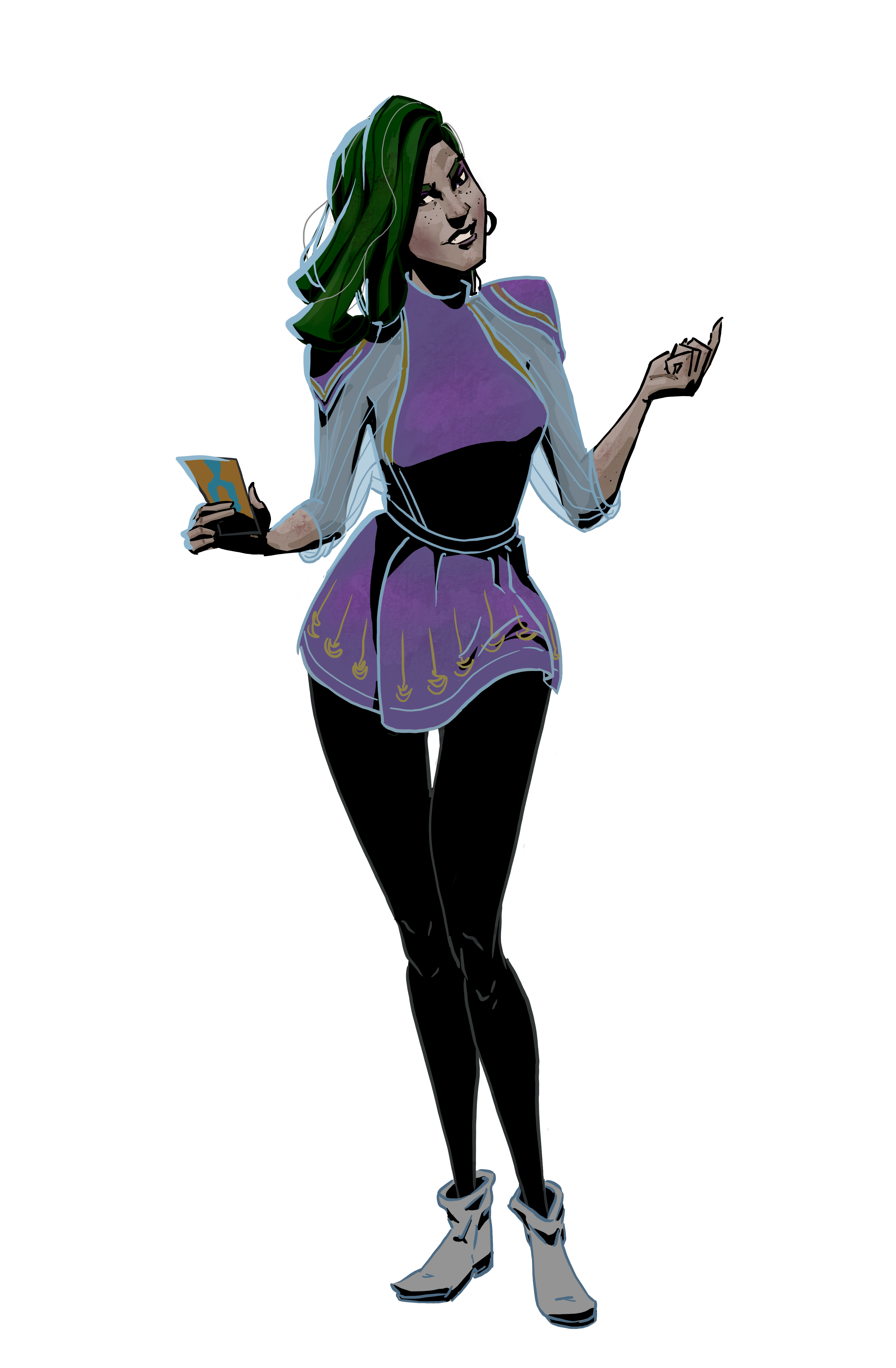 THE HERO
Indi is a transient con artist who’s latest grift as a charismatic fortune teller threatens to expose her deepest fears. 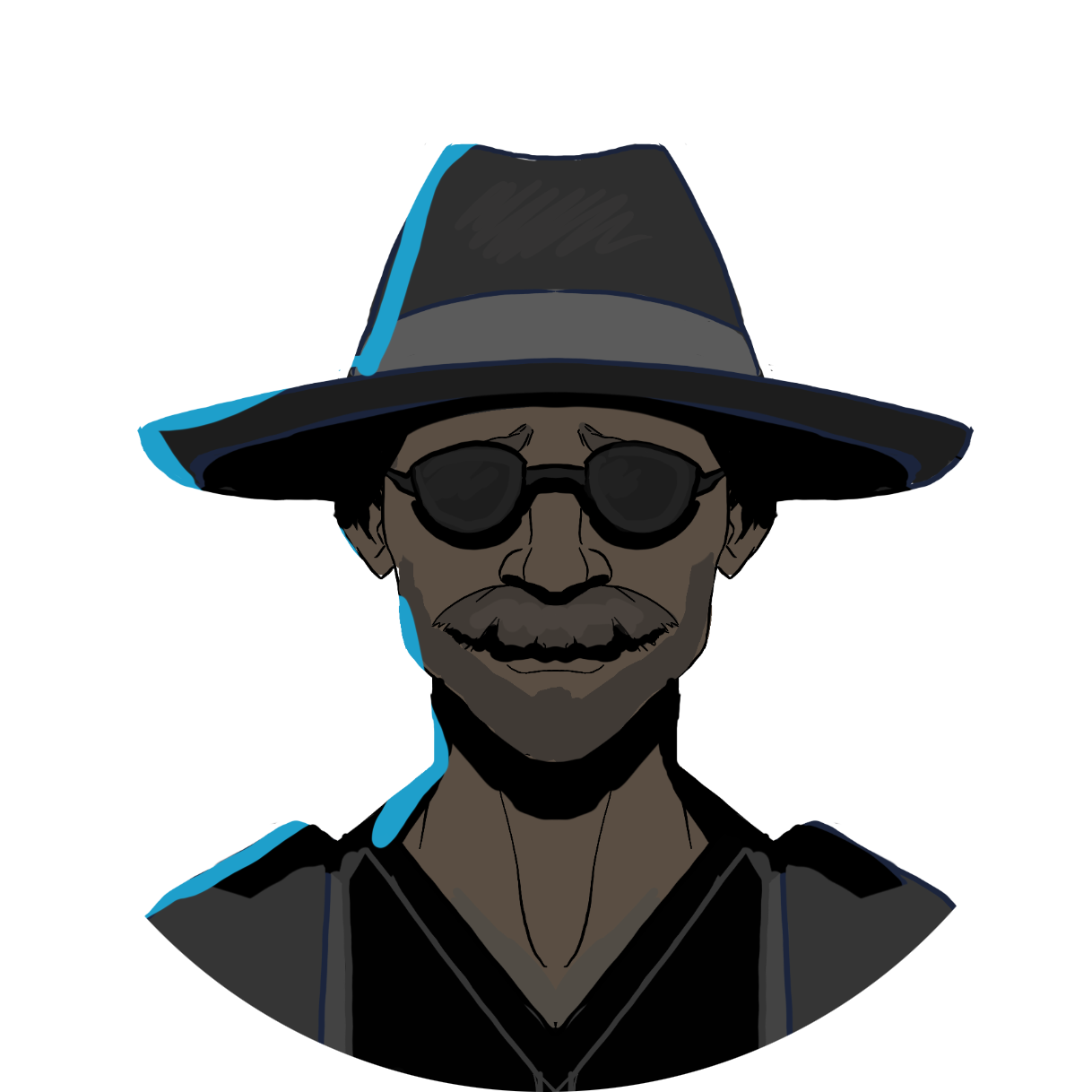 THE VILLAIN
The Witch Hunter is an obsessed peacekeeper who's familial connection with Indi is in conflict with his duty to his city. 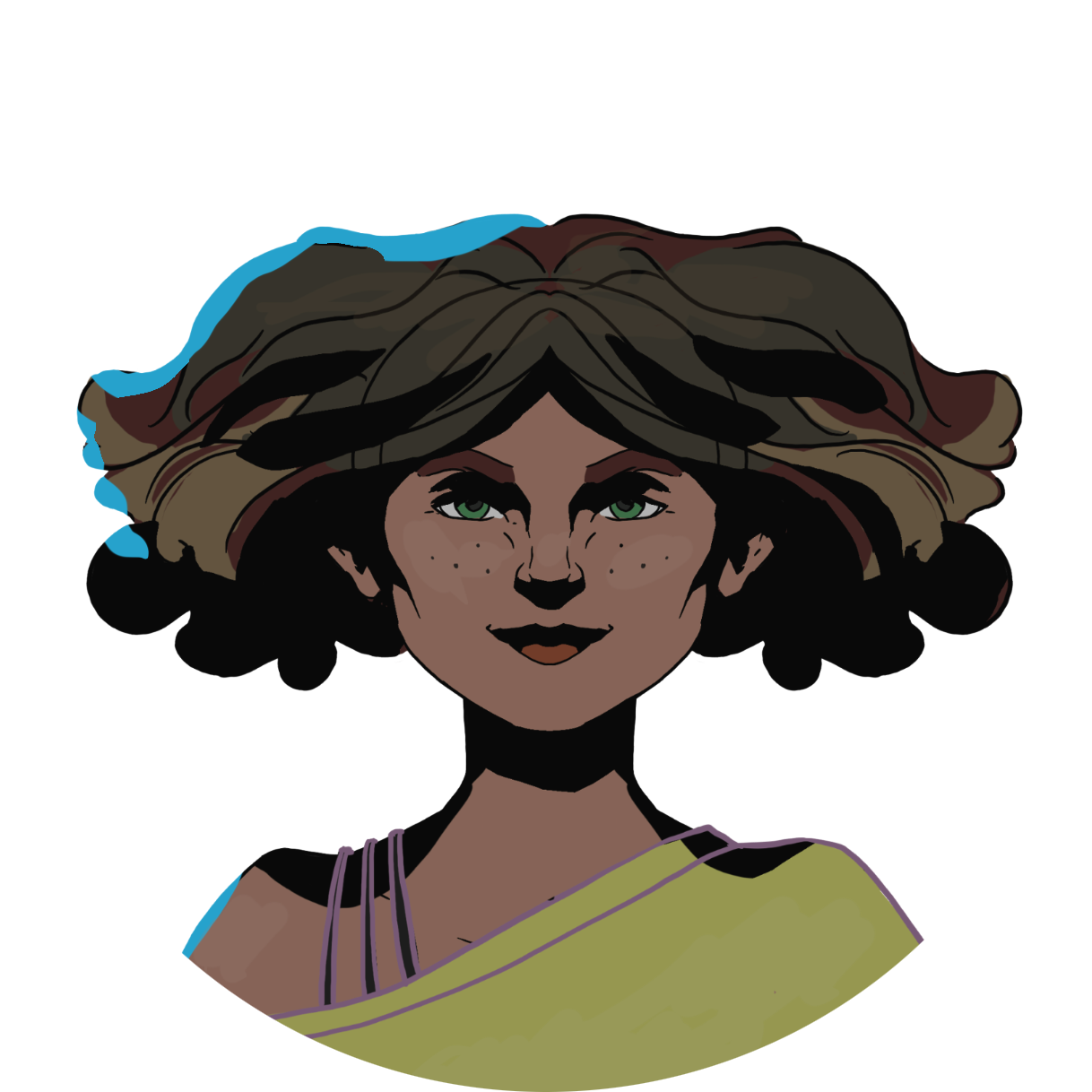 THE SUPPORT
Amy is a friendly and nurturing neighbor who reaches out to Indi in her greatest moment of need. 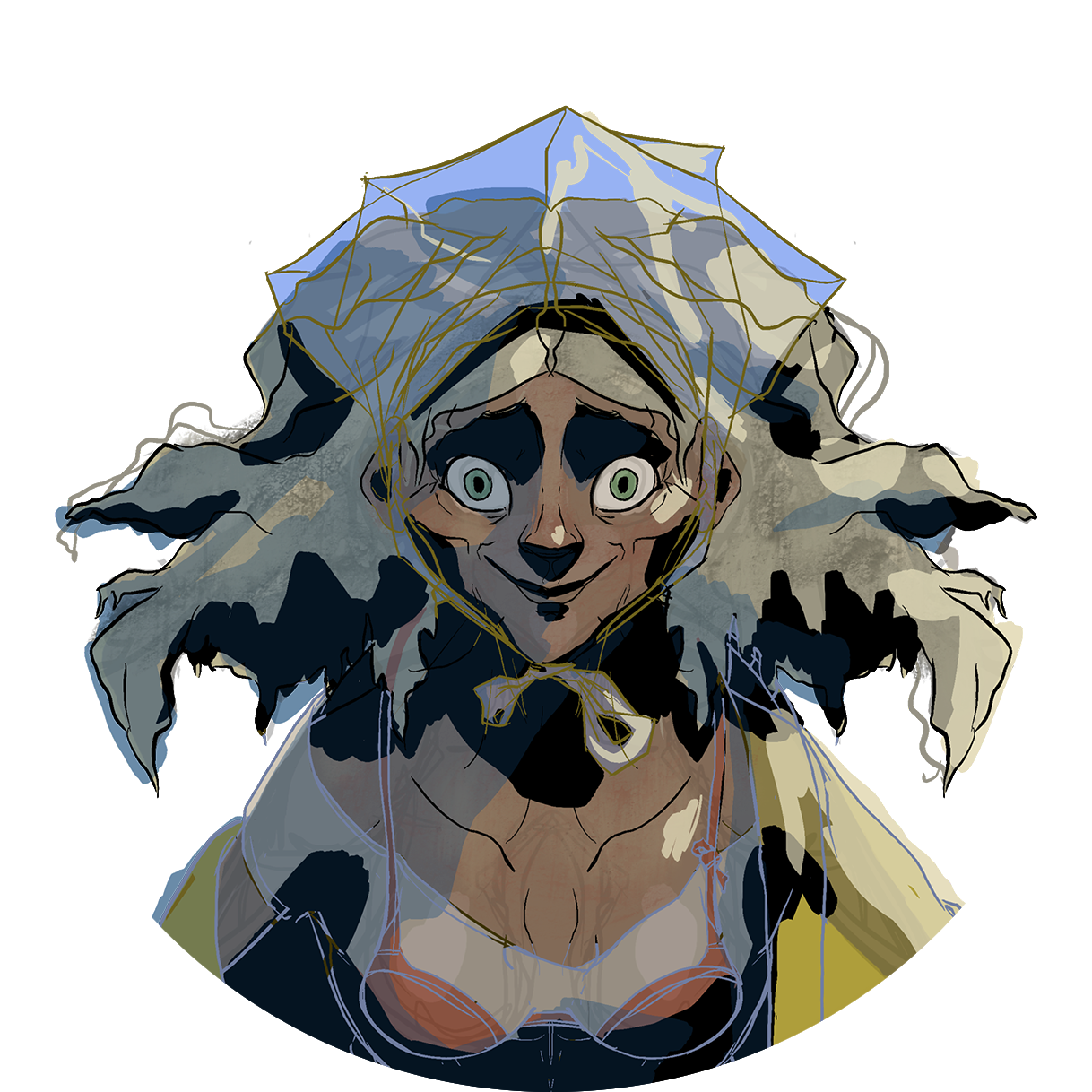 THE MYSTERIOUS VISITOR
Breaking into Indi's fortune shop, the old women triggers a supernatural vision that sends Indi on a journey to preserve her sanity.
PARALLAX: THE FOOL'S JOURNEY 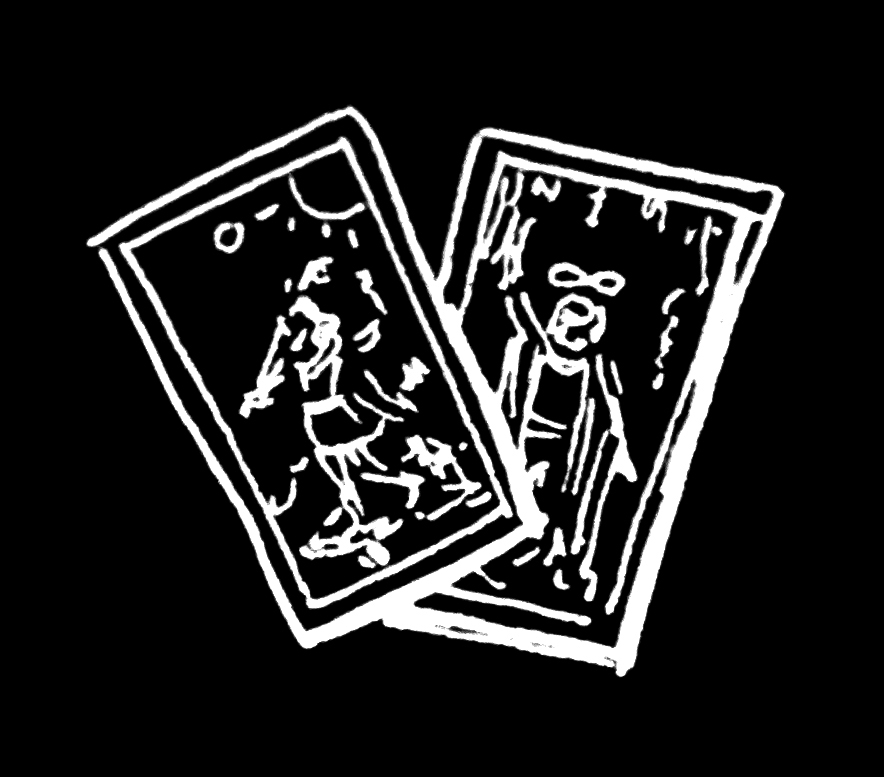 22 issue graphic novel collaboration series
Leaving the walled city, Indi becomes a traveler of the world. When she encounters others like herself, she builds new skills and understanding as she helps them awaken their own unique powers. An untrained and chaotic mentor, she bonds with the new Mystics between the arguments and the problems their new powers create. Combining their forces, Indi and the Mystics find new ways to battle the Witch Hunter in order protect the places and people they love.

Each book in the graphic series is an odd couple story consisting of Indi and one other mystic. Co-authoring each issue with an underrepresented creator, Jessie Kate will help them develop their unique mystic, weaving their real world experiences and challenges into the fictional world of parallax. From powers based on neuro-divergence and gender identity, to anxiety and physical disabilities, each mystic will represent facing the psychological trial or societal stigma that come with their differences. Providing heros and metaphors for those suffering from similar challenges.

The Parallax Console game will elevate the Parallax IP with the impact of immersive gaming. Player will directly interact with the various mystic powers and multiple mystic story lines established in the series and comic as they play through the eyes of Indi. Engaging their critical thinking to break down the puzzles and lies that are holding them back from accessing their own inner power.

Expansions will take place in the same major storyline but players will be able to unlock and play new mystics, explore previously restricted areas, and meet new city residents, to experience the story from alternate points of view. 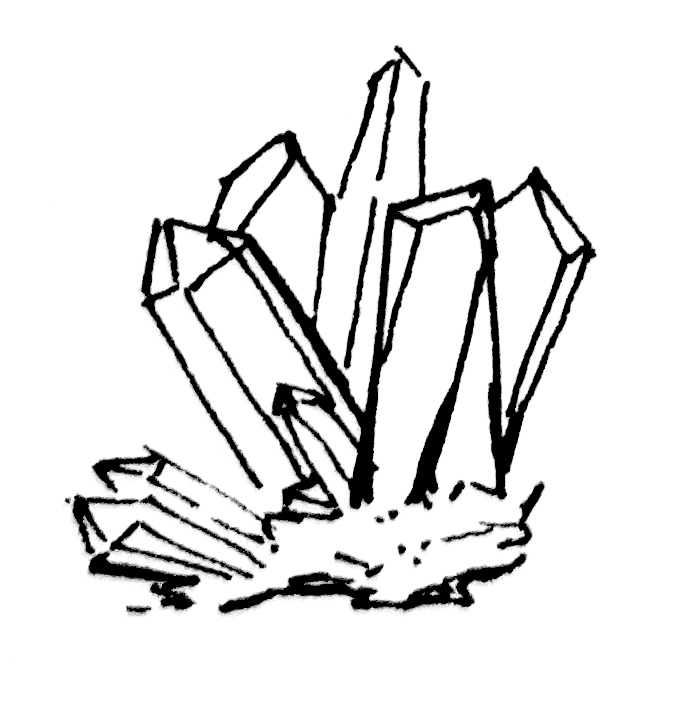 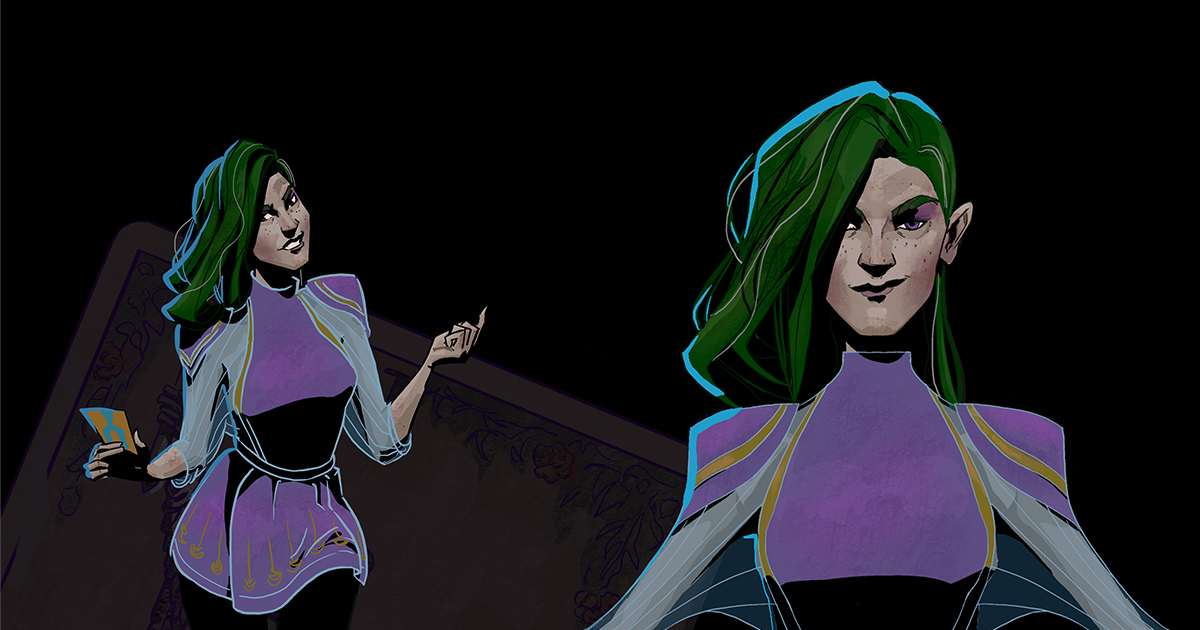 Interested in becoming a Parallax Patron?
Learn about the impact, process, and perks 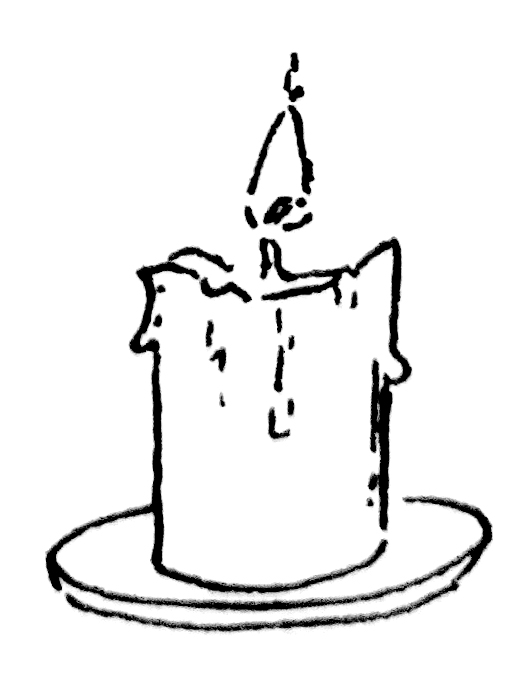 MYSTIC
$7,800+
10% Discount on all products, courses, workshops, or custom consulting
Shoutout on website
Cameo in the comic or limited series 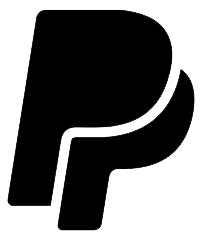 About the Site
Mentorship
Templates